Futuro do Pretérito (future of the past, free translation), was part of a major exhibition called Mostra Rios e Ruas (Streets and Rivers Exhibition), open to the public from October 17th to November 30th of 2014, at Victor Civita plaza, São Paulo City, Brasil.

The subject of the exhibition, or the starting point for the artists called to participate, was the relation of São Paulo’s rivers with the rest of the city, its streets and inhabitants. As may not be so obvious for foreigners, the city’s river were long buried, taken out of the surface and treated as a danger more than a bless, remembered only when the rain made then overflow and flood the role city.

The first image reproduces the main panel, 4.5 x 2.4 meters wide, supporting the frames. The subsequent images are enlarged reproductions of the frames that composed the graphic narrative. Their size varies from 20 x 30 cm to 90 x 50 cm. The story they tell, in resume is that the city ran out of water completely, which was followed by the mass departure of its citizens. Later the rain came, so hard that the city was flooded and another way of living grew from the ruins. 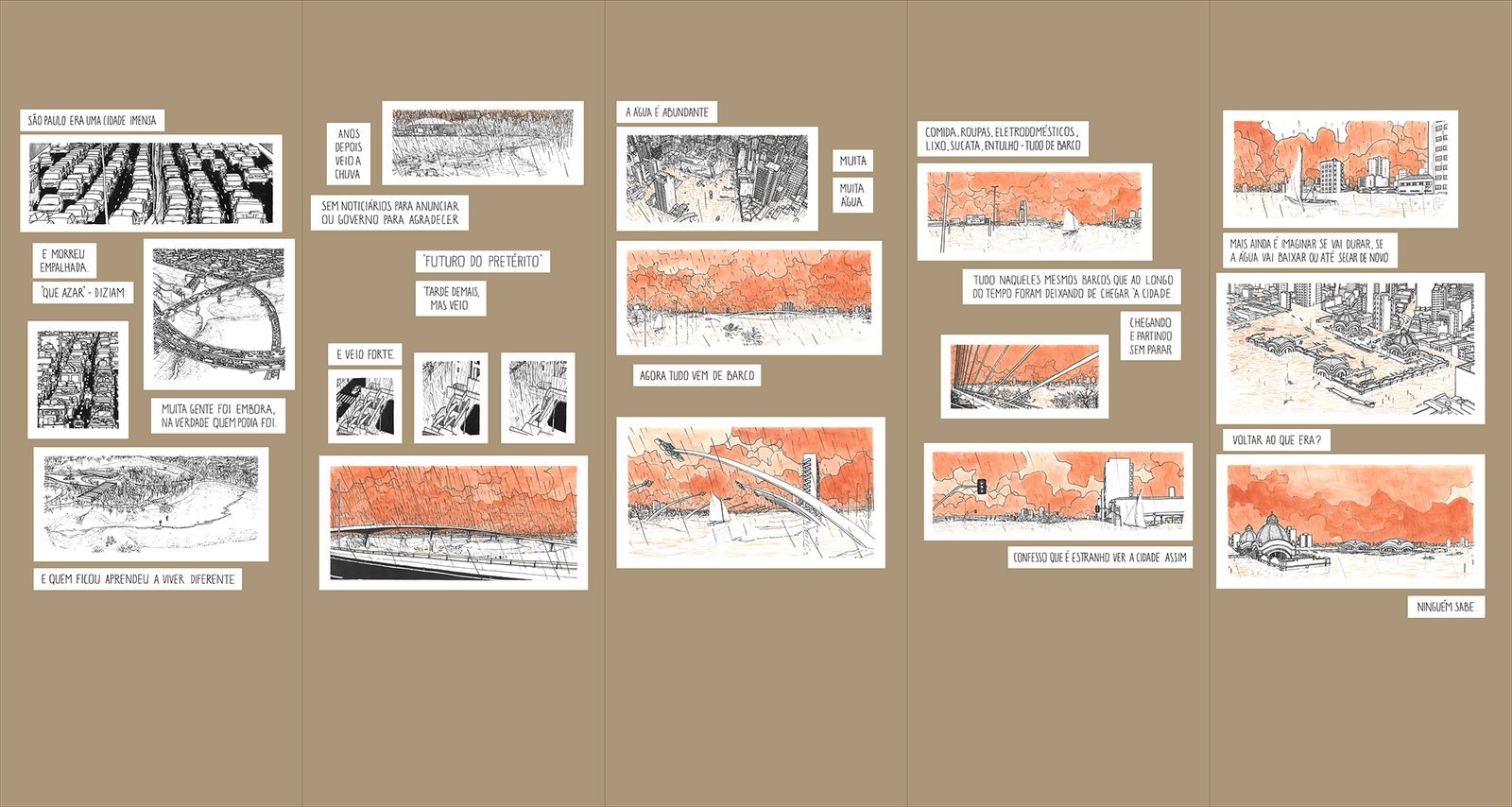 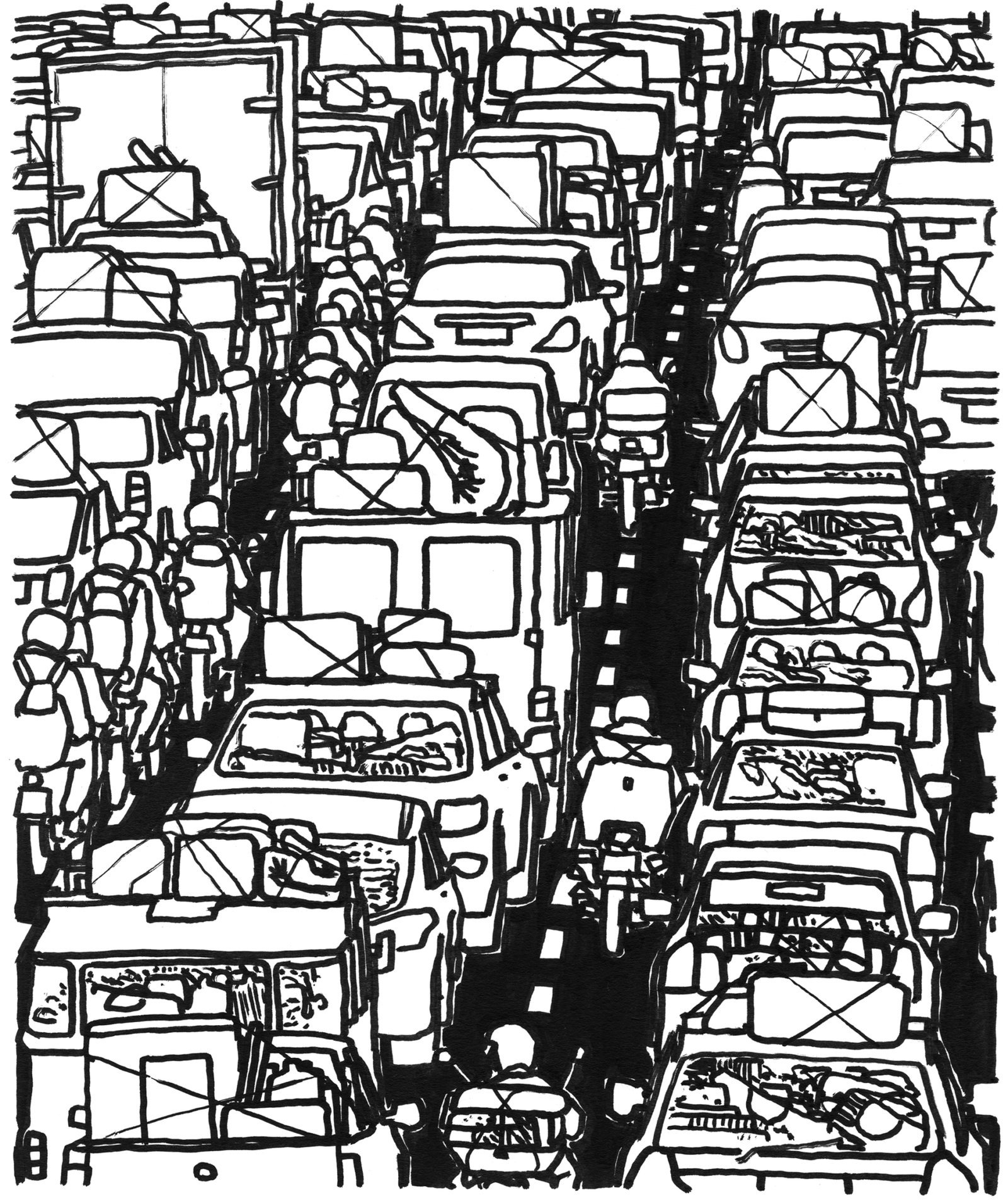 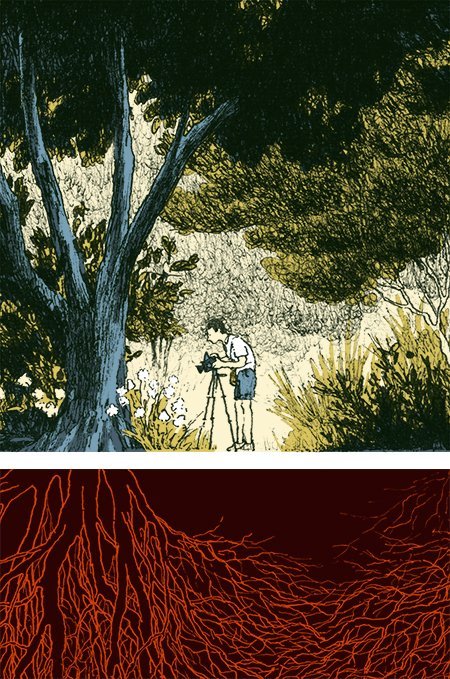 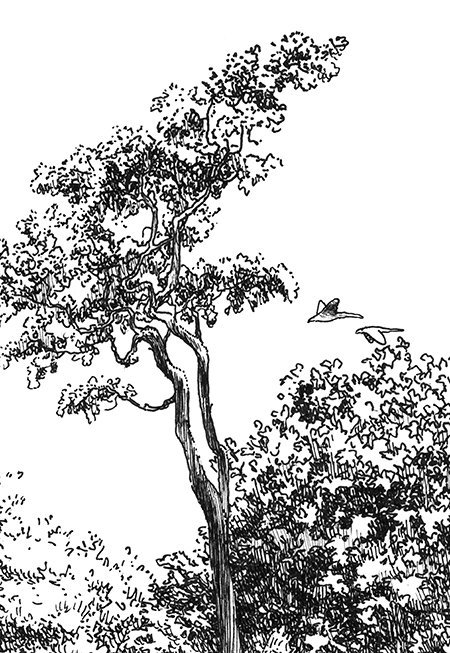 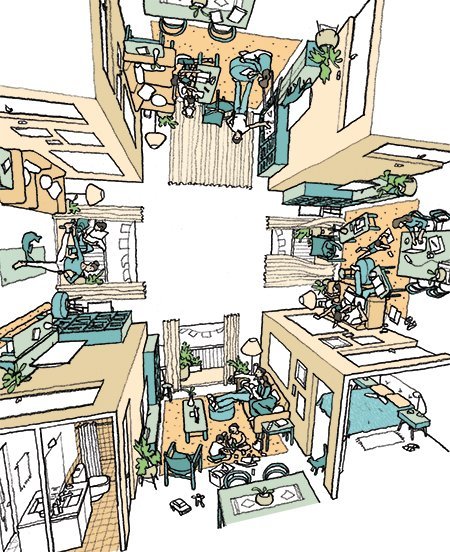 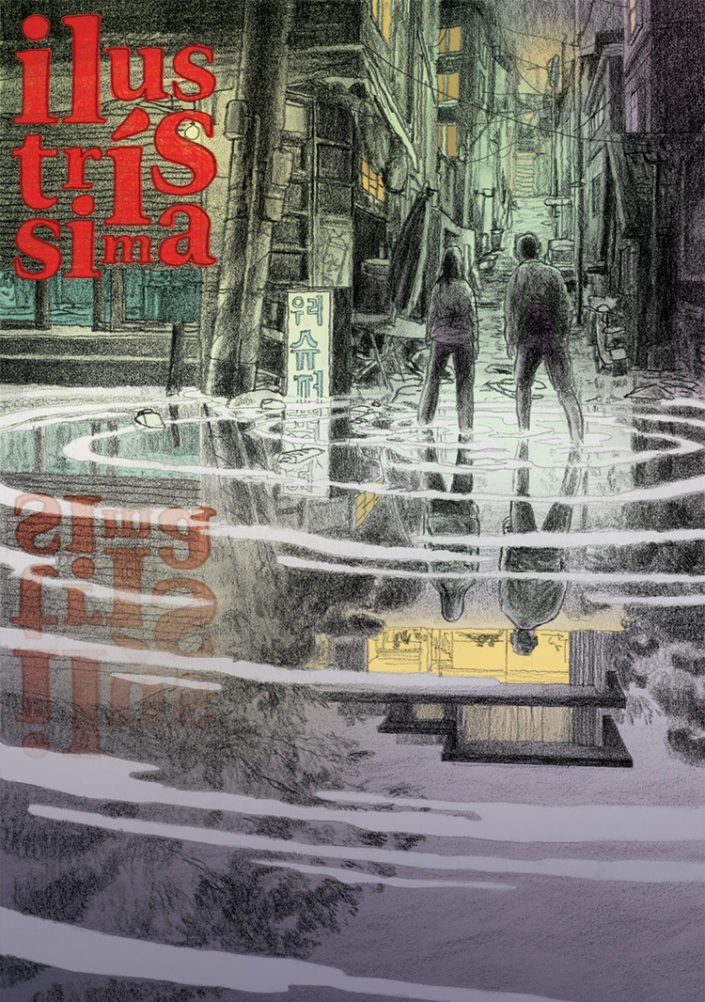